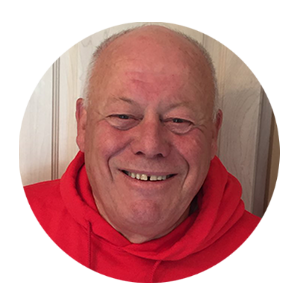 Founded by Yuri Studin in 1994, Spartacus Soccer Club is one of Canada’s celebrated youth soccer clubs, having produced championship teams, national and professional players in Canada and internationally, and coached and trained thousands of Canadian boys and girls in the world’s greatest game.

Under the direction of managing director Nordo Gooden, a former All-Canadian standout with the University of Toronto Varsity Blues, Spartacus has year-round elite representative (“rep”) teams and programs, a popular house league, and bespoke training clinics and camps – for boys and girls alike.

Since 1994, the Club has produced top-achieving university, professional, national and international players like: 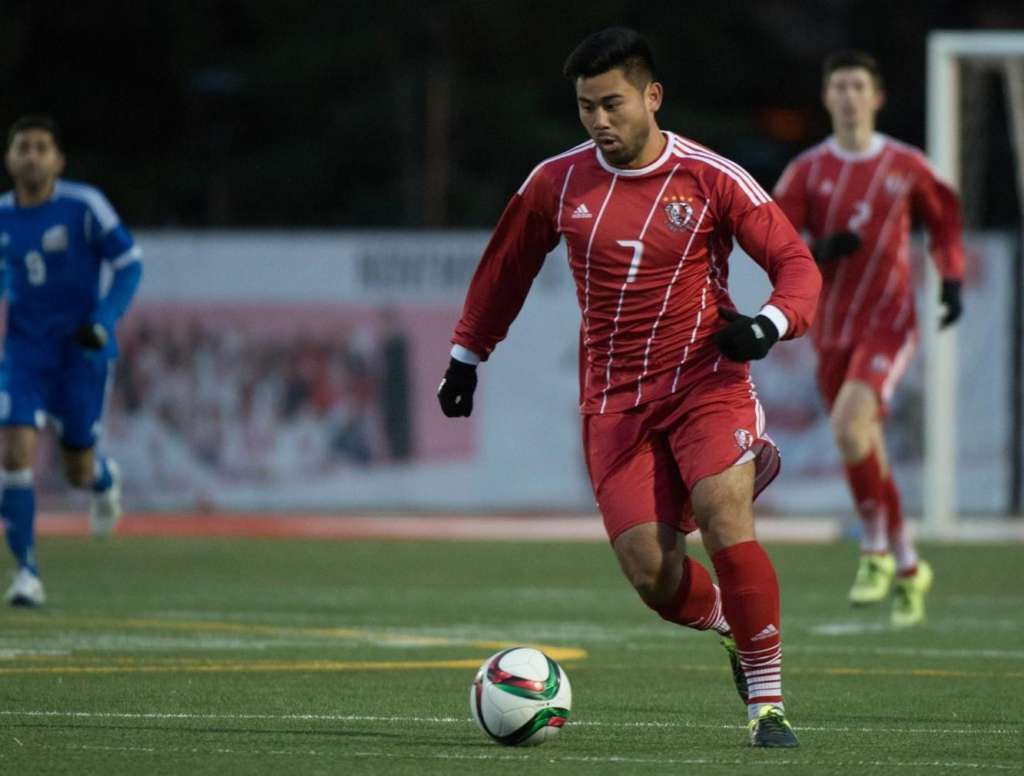 Spartacus teams and players have won Ontario Cups, scores of provincial, national and international tournaments, and countless awards over the last three decades. The Club was created from the winning traditions of the old Armourdale Soccer Club (orange), and in particular the legendary youth team coached by Jacob Jacobi and Yuri Studin.

Spartacus was also a pioneer in introducing professional coaching into youth soccer in Ontario and Canada – at a time when the sport was still deeply rooted in amateurism. In this, Yuri Studin drew on his roots in the former Soviet Union, and in particular as a follower of the sports and the craft of coaching in his native Odessa – and in particular for his hometown team, FC Chernomorets.