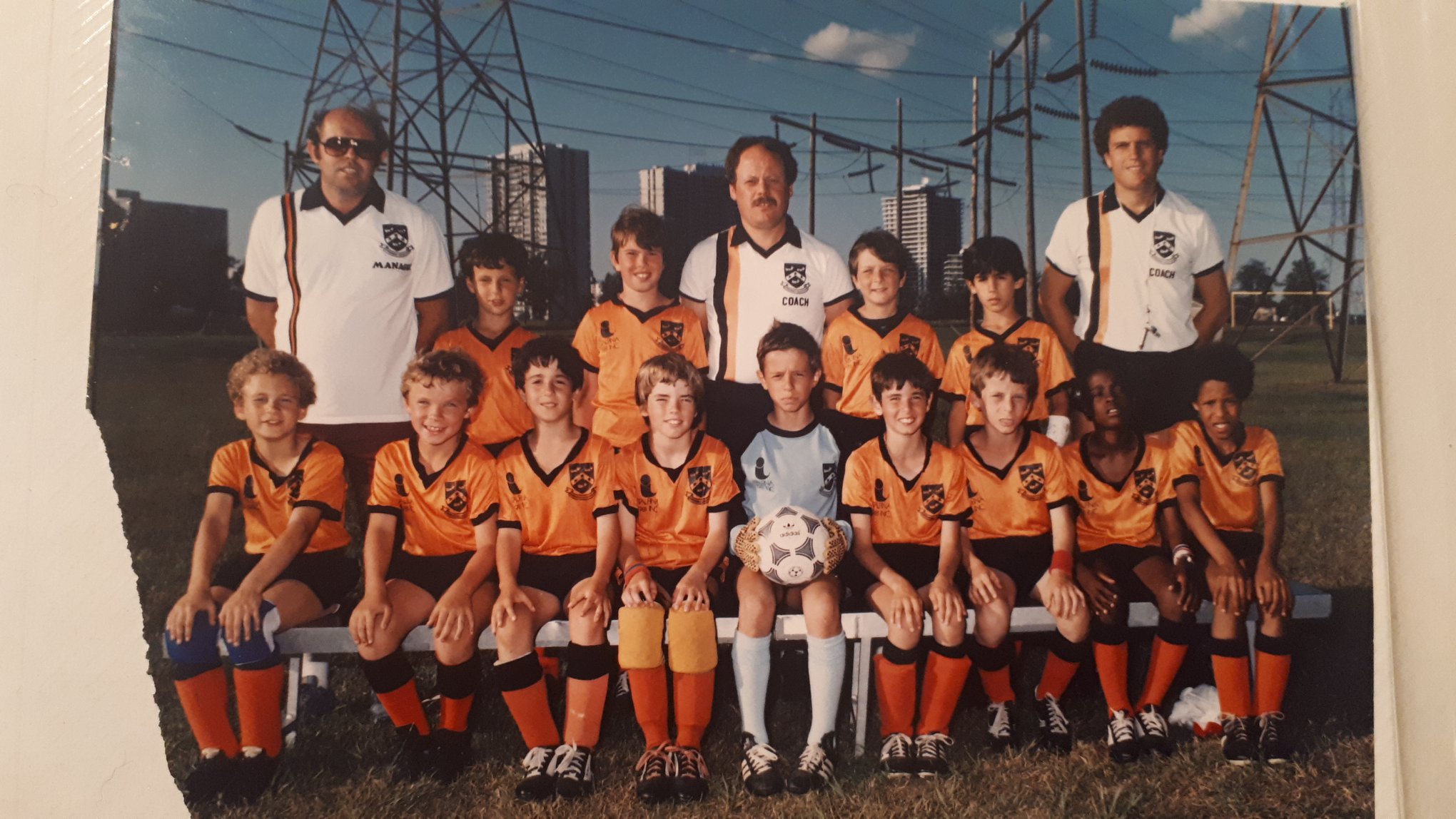 Spartacus is delighted to show off Nordo Gooden, the new managing director of Spartacus Soccer Club. Nordo, a former…